Kari Byron from MythBusters on The Discovery Channel 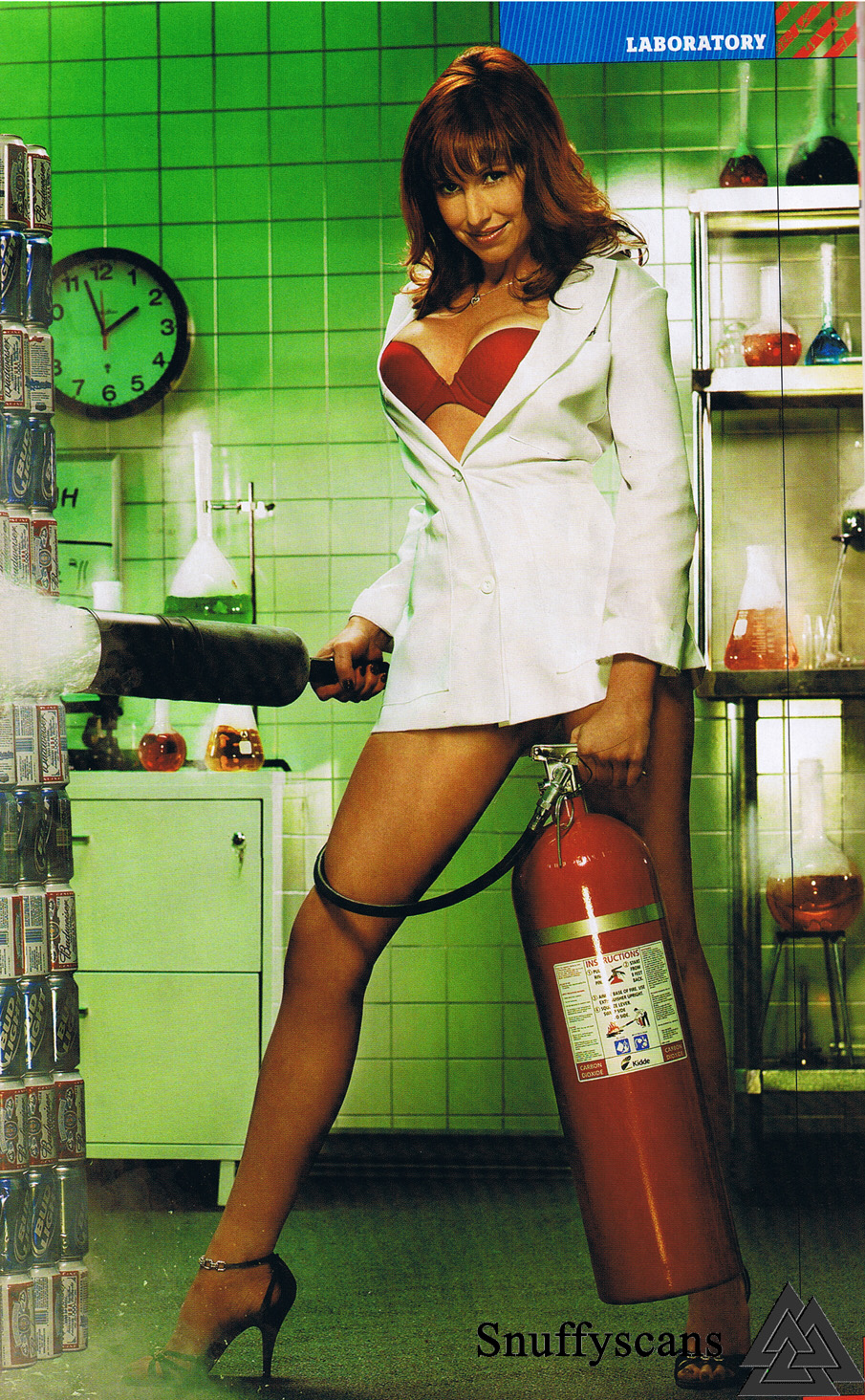 Comments for: Kari Byron from MythBusters on The Discovery Channel
Anonymous Report This Comment
Date: August 03, 2006 03:20AM

Hi Kari,
This seems like an ideal Mythbusters project.
I just saw an advert about a product which is supposed to increase car mileage by about 40%.
[www.flix.co.il]

It consists of a water tank, an electrolytic "cell" thru which he passes electricity and water, breaking up the water into hydrogen and oxygen. The power is received probably from the alternator and the gas output is connected to then air intake of the engine. I dont know if he is just pumping the hydrogen or the hydrogen as well as the oxygen from the electrolysis of water.
In my opinion the gadget just loads the engine even more and actually lowers the gas mileage, and also hydrogen does not have as much energy as gasoline, but who knows? sometimes a harebrained idea may work surprisingly well.
By the way, i have been watching the program on and off and it looks like you are more perceptive and understand underlying principals much more clearly that any of the others.