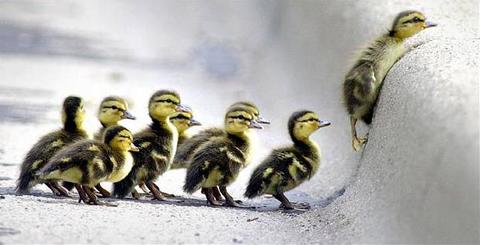 There shouldn't be talk of Negative Campaigning by both forces of Obama and Hillary ! There should be constructive dialogue and little constructive criticism but differences in perspective of how the rhetoric and ideologies differ but the sameness of both Forces Unite in : UNITY ! Unity and Not Disuniting or Dividing amongst themselves leading to alienation amongst oneanother or ourselves ! There should not be a Continental Divide amongst Ourselves , Also ! Therefore a Unifier by both forces and followers in resolve to win this : NOVEMBER ! - DEMS RETAIN BOTH HOUSES AND LET'S WIN THE WHITE HOUSE , ALSO ! ROADMAP TO : V-I-C-T-O-R-Y- ! DEMOCRATS ! DEMOCRATS ! HILLARY -OBAMA ! OBAMA-HILLARY ! DEMOCRATS THIS IS BOTH CHOICES YOUR PARTY MEMBERSHIP AND AMERICAN PEOPLE THE DEMOCRAT PARTY WILL PREVAIL IN CHOOSING AND WIN IN : NOVEMBER !