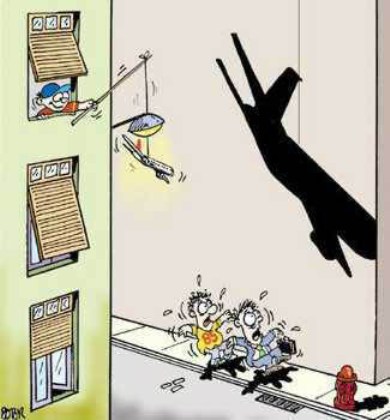 For some strange reason, that's just not funny.

RUN COWARDS, CAUSE IT IS GOING TO HAPPEN AGAIN!!

Didnt post this too be funny,posted it for some entertainment purposes.

Question - What is the difference...between a liberal and a puppy?
Answer - A puppy stops whining after it grows up.

Question - Why do the male members of the Kennedy family cry while having sex?
Answer - Mace.

Liberals are like seagulls: all they do is squawk, eat crap, and they are protected by the government.