I agree with this Black Man! 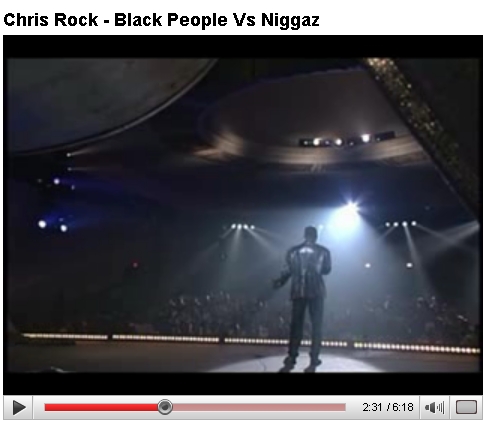 Mint, let me guess... he offends you? The kind of shit I've tried to get across at times in the past, but, I was whitey so it was racist. Let's not forget commie boy, isn't it funny how you get certain people from the groups you're trying to help so much tell you to fuck off because even they know the crap you believe in and are trying to push is..... CRAP!