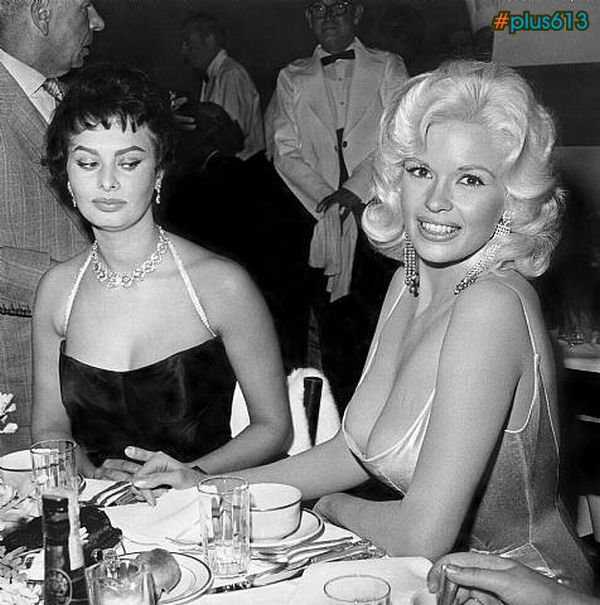 I didn't realise that hair colour can cause accidents!!

I must colour mine tomorrow, to be safer

Idle trivia of the day: You know the bottom crash bar at the end of a transport trailer? They are called Mansfield bars. Mansfield, boyfriend and driver were all killed when they collided with the rear end of a trailer and the car went under it. While I'm sure it had happened many times before, her death was the final event that made those bars mandatory.

Dang, I feel as though I've been out triviaed. I suck up useless information like a sponge and the Mansfield bar just went into the mix.
Robert Report This Comment
Date: March 11, 2011 04:17AM

Mansfield bar? I've been working in the trucking industry for 13 years and have never heard of it called anything other than a DOT bumper...
(DOT - Department of Transportation)
Google confirms your story though and I shall call it a Mansfield Bar from now on

So what is the bar supposed to do...