I was also murdered by Minnesota police. Where are my riots? 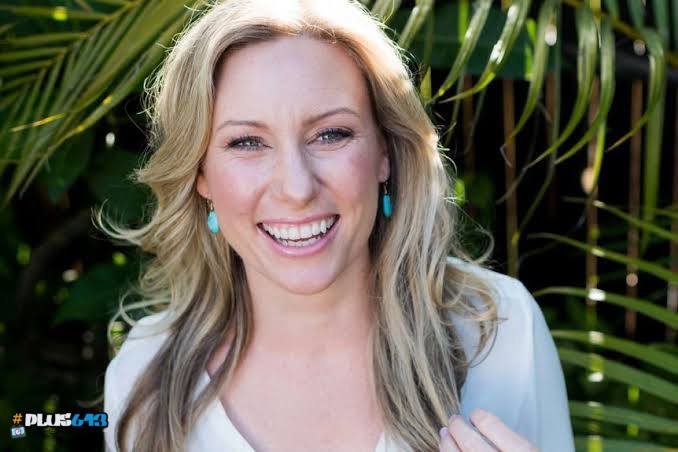 Comments for: I was also murdered by Minnesota police. Where are my riots?
woberto Report This Comment
Date: May 30, 2020 08:29AM Doesn't fit the racial narrative, nothing to see here, move along

Again, dudn fit the "proper" racial narrative. Nothing to see here, move along.

Haven't they sufficiently pounded it into your skull yet that the ONLY racist acts possible are ones perpetrated BY whites AGAINST blacks/or any other member of a minority race?

Or to put it more succinctly, there's no racism involved unless the "victim" is a minority and the perpetrator is white

A "narrative" isn't necessarily the truth, the reality. And exceedingly so these days although one narrative or another might stumble close to it every once in a while. By using the word narrative it is an admission that Truth is not even the goal. People that employ the word are afraid of even the word "truth". It's light frightens them. Mrkim I wonder if you are kidding here. Doesn't matter. People aren't racist because they are white. They are racist because they are misguided or otherwise bent or broken human beings. And it doesn't matter which direction the racist vector points. Let's not bend them further. The "narrative" that ONLY white people can be racist is straight up BULLSHIT. EVIL BULLSHIT. NO human being gets off the hook for their bad attitudes or behavior. And the suggestion that if someone says it often enough that it will be accepted must be opposed at every mention. It is unacceptable. What is going on in our cities make Mrkim's emoji even more poignant. It is violent. And these perpetrators belief that they will win is about to be stuffed! (there is nothing wrong with protesting)
I've already noted (Woberto's link to the Justine post) how fucked up they are up there in Minnesota. Chicago ain't much better. Lightfoot has restricted access to the city. But why would any reasonable person want to go there now? A lot of the suburbs are OK.

Joseph Goerbels would be oh so proud to see how well his tenets of propaganda have been so wholeheartedly embraced and if that in itself isn't a scary proposition I'm not sure what could be to anyone with a logical mind.

The reality of the chaos that began in Minneapolis is that, yes it was an act of police violence against a man which ended his life unnecessarily and as such those culpable for that crime should be punished.

The injection of race into that conversation is what makes it a narrative as acts of police violence are not limited to any single race, nor do statistics even prove out that blacks are more prone to be on the receiving end of such violent acts. Hell, acts of police violence aren't even always driven by the victim having been a criminal or having even committed a crime.

It's easy for any caring human to sympathize with people banding together and peacefully protesting how another act of police violence has lead to another persons death unnecessarily.

What's not so palpable is how such protests have then been co-opted to also incorporate acts of vandalism, looting and other acts of violence, with the upshot of which being that it all then spirals out of control as more violence then begets , well, more violence by all parties involved