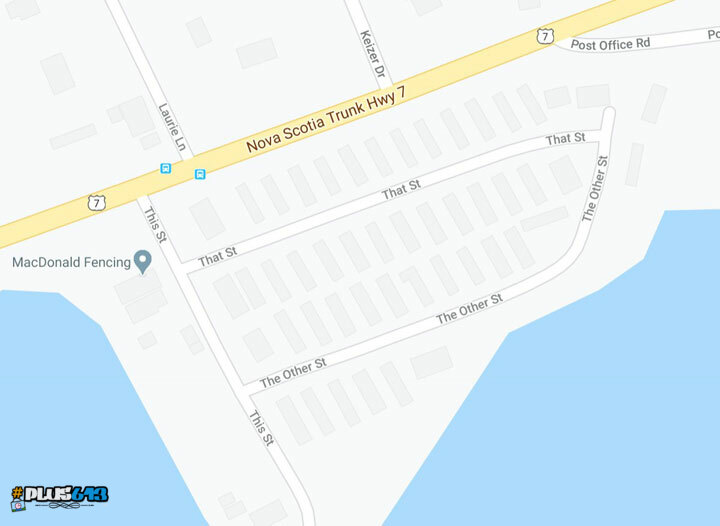 When I declare independence I'll have North Pulsetopia and South Pulsetopia. But they'll be the wrong way around. Then there'll be the expensive end of town which is a complete shithole.