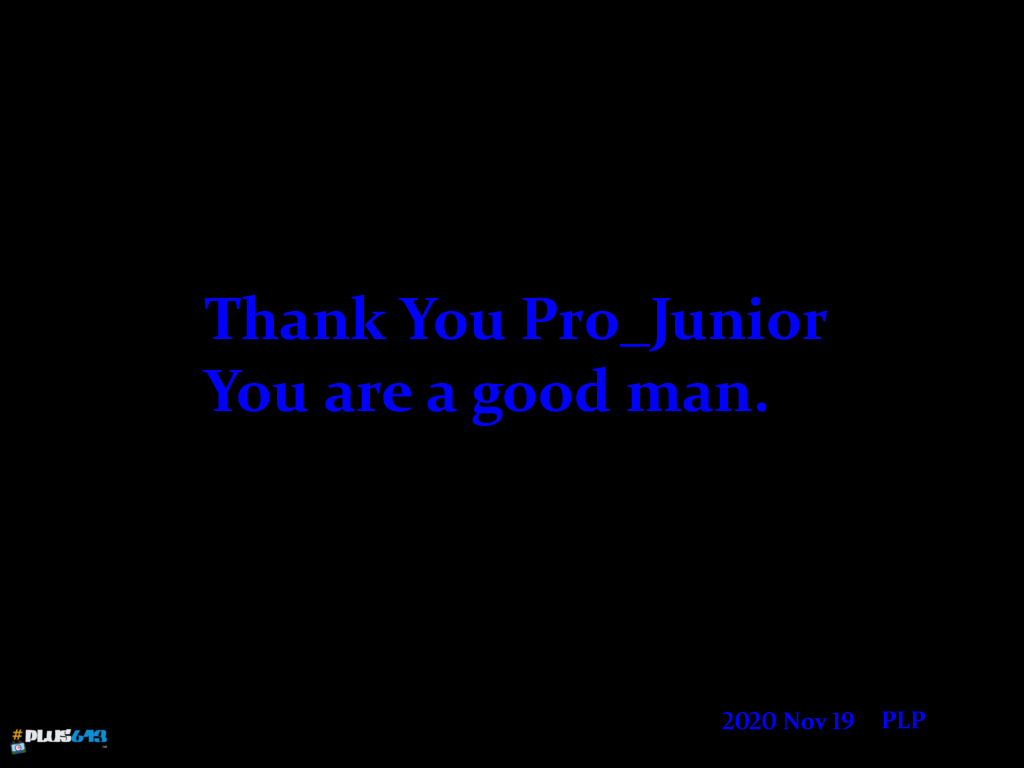 Just trying to let people see some of the things they don't see on teevee...

Or making a case not to hang around on 4chan

I'd say there's a bigger case for killing your television...

Example:
Yesterday (November 19, 2020) Rudy Giuliani, Sydney Powell, and Jenna Ellis held a press conference and outlined how the fraud occurred. Today all the mainstream media hacks are talking about is Rudy's hair dye running down the side of his face, while claiming that the claims of fraud are false.

Here's the thing, it's the job of a "news reporter" to report that there was a conference and what was said by the speakers at the conference.
It is NOT their job to interject their opinion of whether or not they think it's true. C'mon man.

But it is their job to report if there was any evidence offered and so far, zero. Every election investigation, every asked official, every legal case is coming up empty for actual concrete evidence. You can throw around theories all you like but it's no difference than me saying aliens came down and altered the minds of the voters.

I'm all for a fair and legal election, that's how it should be. But spouting random theories without proof, or saying "This is illegal" when that's literally how that state has run their elections for the last 4 decades is not proof, it's grasping at straws because you lost. If you don't like the processes used to vote in different states you don't get to freak out over it when you loose having done nothing about it for the 4 years you were in power, or complaining about the same processes being used when you won in 2016. And won without the popular vote no less. Did Trump complain about mail in votes being counted after the election date in 2016 when he won? No.. but that's what happened because that's how several states function.

I see hard Right voices going "NO!!!" without anything further to back it up and I see a very narrow set of media sources feeding them the "it was rigged" theory. I also see that all the investigations, even by Republican state officials, are coming up empty. Facts still matter, and I don't really care how either the right or the left want to spin things (and I agree the hair dye thing was stupid) but the Republican party is still in power, and with control of the government, with control of the Attorney General's office, with control of the state officials in several of the "contested" states that flipped... and with control of the Senate... they still can't prove this to be true... then just maybe, maybe, it's not true. Maybe this is just spin to rile up their base who have forgotten about facts being important and will hang off everything Trump or Guliani says.

As was said to me recently, if the Democrats have fixed the election, they did a really shitty job. If you don't control the house and the senate, who gives a toss about the president? If you have the ability to fix it; why wouldn't you fix it so you can actually do the things you need to do?
Mrkim Report This Comment
Date: November 22, 2020 05:57AM

It's all about a lack of true focus.

Their focus was on the presidency as it was perceived this would be the most impactful , so ...