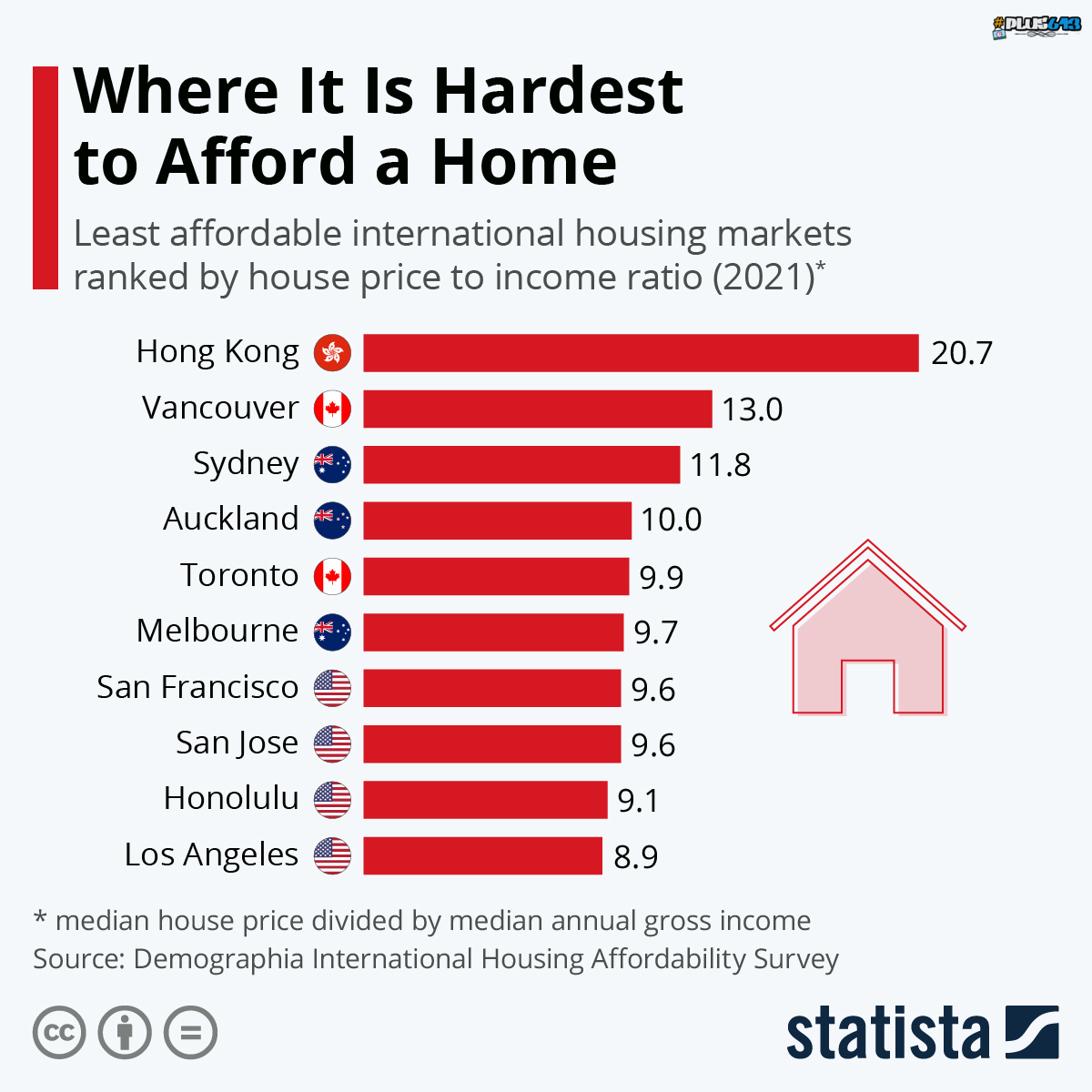 At least I can buy in 6th. I say Melbourne's property prices have gone nuts every year, but .. they've gone nuts this year.
woberto Report This Comment
Date: March 01, 2021 06:31AM

Yep but that's "house" prices.
I sold my "unit" in Elwood for $340K last year. That's affordable you have to admit.
I bought it 15 years ago for $180K so not the massive gains made from a "house" in Melbourne.
My "house" in Sydney on the other hand, I have never lived in.
That's because the mortage is next level.
So I just keep renting it out until I pay the fucker off.

Yeah that is cheap, I'm surprised about 340k for anything in Elwood.

In 2005 I was living in an apartment in South Yarra; the owners decided to sell and offered it to me for $250K. I said no way it's worth that to me, I'd move out and my girlfriend and I bought our first place in Elwood instead.

Anyway, that place sold for $320K at auction. It's for sale right now for $890K and I dare say they'll get it. I should've just bought it.

We sold our house at the end of 2018 and did fairly well out of it; we bought again mid last year, a house that had already sold. Right at the start of COVID when lockdowns were looming and everybody was running scared, the deal fell through. The owners were desperate; they'd already bought another place and were about to settle so we got our new place for $100K less than they'd accepted for it 6 weeks earlier, we just needed to be flexible on settlement terms.

I'd say right now it's probably worth $200K more than we paid for it and we have only been in it for 8 months. But that's the level of stupid in the current market.

Although all the central banks are saying interest rates won't go up for years, there's also a lot of noise about world financial markets forcing the hands of those banks and the next move is likely to be up. I think that'll wipe the floor with this current 'boom'.

In 5th place here with my country also taking #2. Whooo... Toronto is working hard to place higher too. Hong Kong, we're coming for you.