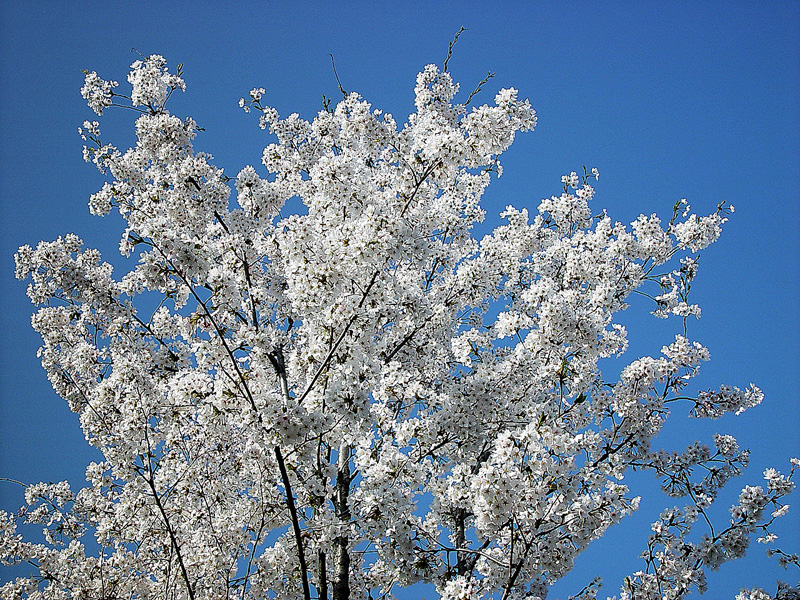 HANAMI or O-HANAMI (Flower viewing) is the Japanese traditional custom of enjoying the beauty of flowers,
"flower" in this case almost always meaning SAKURA (Cherry blossoms). From late March to early April,
SAKURA go into full bloom all over Japan.
In modern-day Japan, HANAMI mostly means of having an outdoor party beneath the sakura, which are pretty
in daylight and enchanting at night. Hanami at night is called YOZAKURA ("night SAKURA"

Nagaoka is well known as hometown of Admiral Isoroku Yamamoto.
On late at night of 1-Aug-1945, 126 B-29s came and bombed indiscriminate.
About 80% of city burned down and 1,461 people killed.
Now Admiral Isoroku Yamamoto been historic hero of Nagaoka. But some part of citizen envy him yet.
They believe 'USA bombed Nagaoka as revenge of Pearl harvor, cause of Yamamoto's hometown.'